MGNT is an interactive audio-visual installation in the form of a large circular tape (10m diameter) which is an enlarged representation of the magnetic tapes Dick Raaijmakers (a.k.a. Kid Baltan) used in his experiments and album. Kid Baltan was an engineer and musician working at Philips Natlab, and he released the first album with electronic synthesis.

The visitors to the installation represent the magnet's that were used to synthesize these new sounds. The actual sounds recorded in the space are 'encoded' onto the tape in the form of patterns. As the visitors come closer to the tape they influence the graphic pattern on the tape, and in turn warp the sounds recorded in the space. Through their interaction with the installation, the visitors are recreating the historic foundation of electronic music.

MGNT is a large sensor, figuratively and literally. With microphones and a Kinect, it hears and sees the visitors in the installation and then reacts to their movements, sounds and behaviors. The visitors are acting as magnets and get to feel the same exciting exploration which Kid Baltan must have felt 60 years ago.

WHAT IF collective had support with sound design by Andri Pétur Þrastarson and live visual coding by Androvisuals. 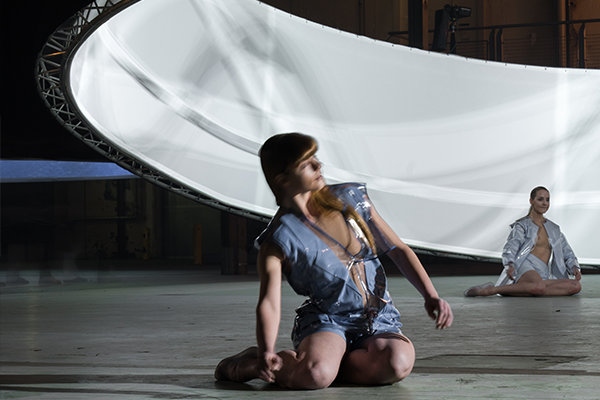 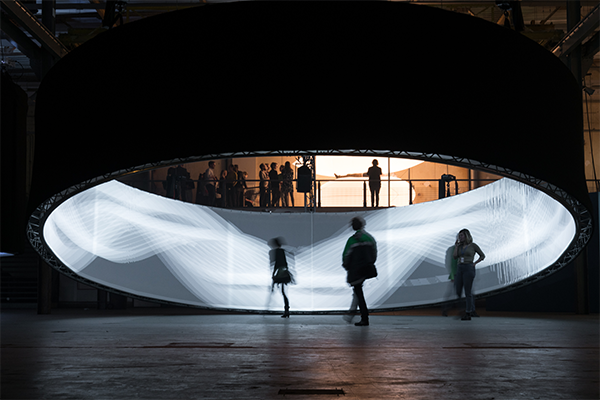 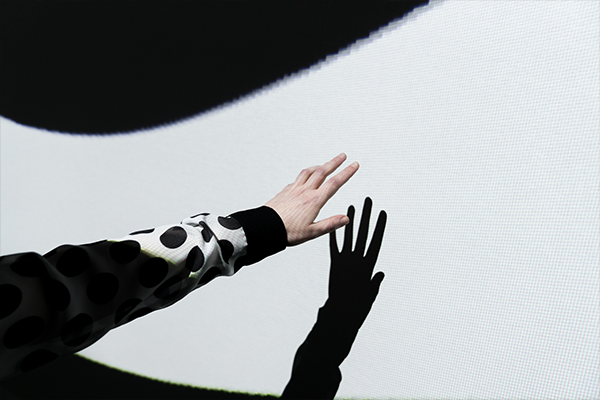