This project was initiated by Unfold.

It is easier to see the forest when we distance ourselves from the trees.

In December 1972, three astronauts left the Earth for what would be the last human visit to the Moon. At a distance of approximately 45,000 kilometers, the astronauts took a picture of the Earth through the spacecraft's rear-view windows, forever changing the way we look at the 'Blue Marble' we call home. This photograph spurred the environmental movement and graced the cover of The whole Earth Catalog, the bible of American countercultural movement in the 1970s and the precursor of user-generated knowledge sharing.

By 2050, mankind intends to return to the Moon. If humanity aims to settle on the satellite permanently this time, the question is not only how human beings can survive in a context with a complete lack of atmosphere and reduced gravity, but also in a scenario characterized by a paucity of raw materials. Uniformly covered in a thick layer of regolith, a glass-like dust resulting from the impact of millions of micrometeorites, the surface of the Moon lacks the organic materials - such as wood, cotton, and oil - traditionally used for object production.

So: What if high-tech tools are available for production, but the only material available in abundance is a fine dust containing a mixture of metal and glass? How can we produce the objects necessary for daily life in this new context? What objects would be essential for our daily needs and our emotional well-being? How could we make these objects sustainable? Settling on the Moon, humanity would start with a blank slate, as the troglodytes did. Is it then possible to outlive material scarcity by developing a new material culture (and ultimately, new forms of culture) using Earth-conceived technology?

The First Whole Moon Catalog explores the issues surrounding the production and meaning of our belongings by transposing them into the exceptionality of an extra-terrestrial context. 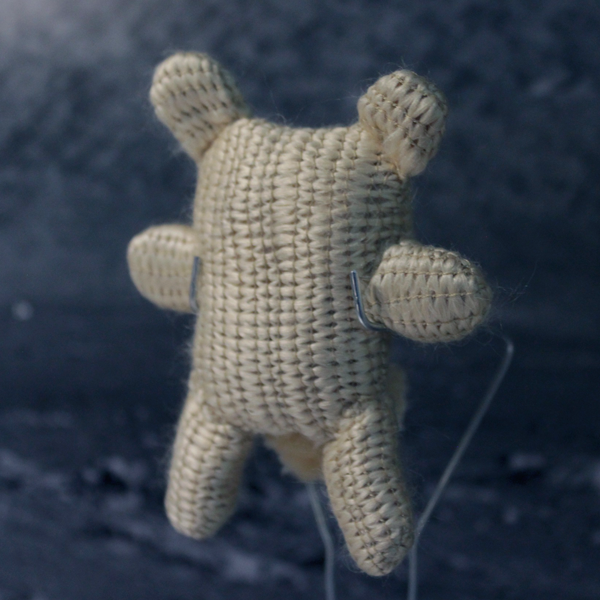 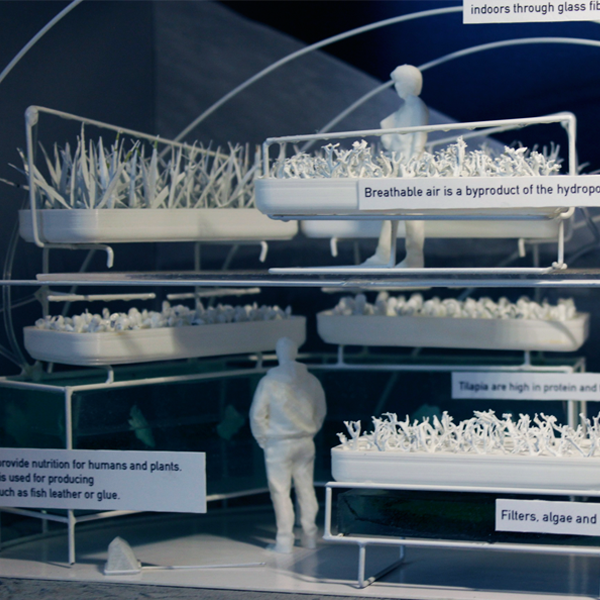